Writers in the Secret Garden by Cecilia Aragon Review

Writers in the Secret Garden: Fanfiction, Youth, and New Forms of Mentoring (Learning in Large-Scale Environments)
by Cecilia Aragon 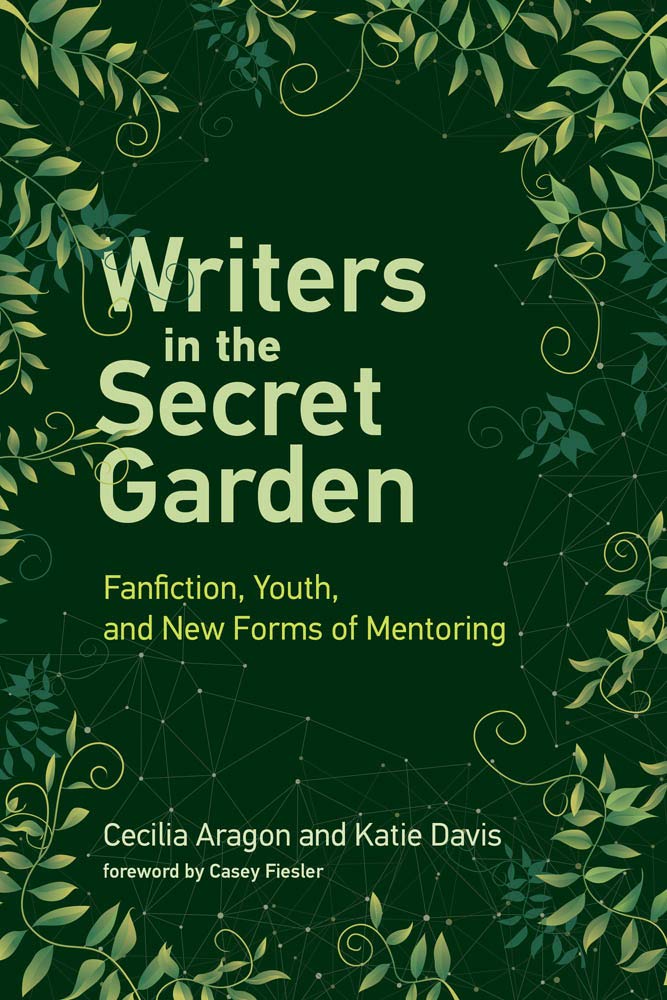 An in-depth examination of the novel ways young people support and learn from each other though participation in online fanfiction communities.


Over the past twenty years, amateur fanfiction writers have published an astonishing amount of fiction in online repositories. More than 1.5 million enthusiastic fanfiction writers―primarily young people in their teens and twenties―have contributed nearly seven million stories and more than 176 million reviews to a single online site, Fanfiction.net. In this book, Cecilia Aragon and Katie Davis provide an in-depth examination of fanfiction writers and fanfiction repositories, finding that these sites are not shallow agglomerations and regurgitations of pop culture but rather online spaces for sophisticated and informal learning. Through their participation in online fanfiction communities, young people find ways to support and learn from one another.


Aragon and Davis term this novel system of interactive advice and instruction distributed mentoring, and describe its seven attributes, each of which is supported by an aspect of networked technologies: aggregation, accretion, acceleration, abundance, availability, asynchronicity, and affect. Employing an innovative combination of qualitative and quantitative analyses, they provide an in-depth ethnography, reporting on a nine-month study of three fanfiction sites, and offer a quantitative analysis of lexical diversity in the 61.5 billion words on the Fanfiction.net site. Going beyond fandom, Aragon and Davis consider how distributed mentoring could improve not only other online learning platforms but also formal writing instruction in schools.

Cassandra's Review- I think that the book requires a lot of time to really get deeply into as it includes so many excellent ideas.  Just jam packed with valuable resources and the best information to really help benefit writers or really anyone who is interested in learning about the topics.