This Ain’t My Life By Bilal Alaji Review

A man’s story of hard times and overcoming.

This Ain’t My Life, written by author Bilal Alaji, is a story of overcoming. Alaji is vulnerable as he takes his readers on a journey through his life, starting with his background as a black Muslim. His dedicated pursuit of purpose will be an inspiration to anyone who has the chance to read this just released book which has already become a best seller on Amazon in the categories of Biographies of Islam and Rap Music.


The book follows Bilal Alaji as he reflects on how he has navigated through the challenges that life has thrown his way. Some of these challenges are very relatable, like failed marriages and job loss, while other obstacles for Bilal have been more traumatic, like criminal proceedings and finding himself in the shelter system.


Bilal is very transparent in This Ain’t My Life. The book is informative and helps people to understand the culture of Islam, since testimonies from Muslim communities are uncommon. Bilal shares both the good and the bad, conveying that Islam is not bad, but that there are bad people that have done terrible things.


While not everyone shares his background, every reader who picks up this book can relate to Alaji’s desire for more in his life. Although his upbringing played a big part in his reality, it also plays a role in his destiny. He always knew he was destined to be great, and he trusted in his faith to get him through his toughest times. Through his struggle, he has come out on the other side as an entrepreneur, investor, mentor, and public speaker. He now focuses on sharing about Muslim issues in society.


Alaji says, “Men do not dialogue enough, in particular, black men.” He adds, “We go through intense suffering quietly. I felt like if I opened up and showed my vulnerable side, I would be able to promote dialogue.”


Bilal Alaji has a positive mindset and his words are contagiously encouraging. This Ain’t My Life is more than a feel-good story. Alaji’s events will also leave his readers feeling hopeful for what lies ahead in their own futures. 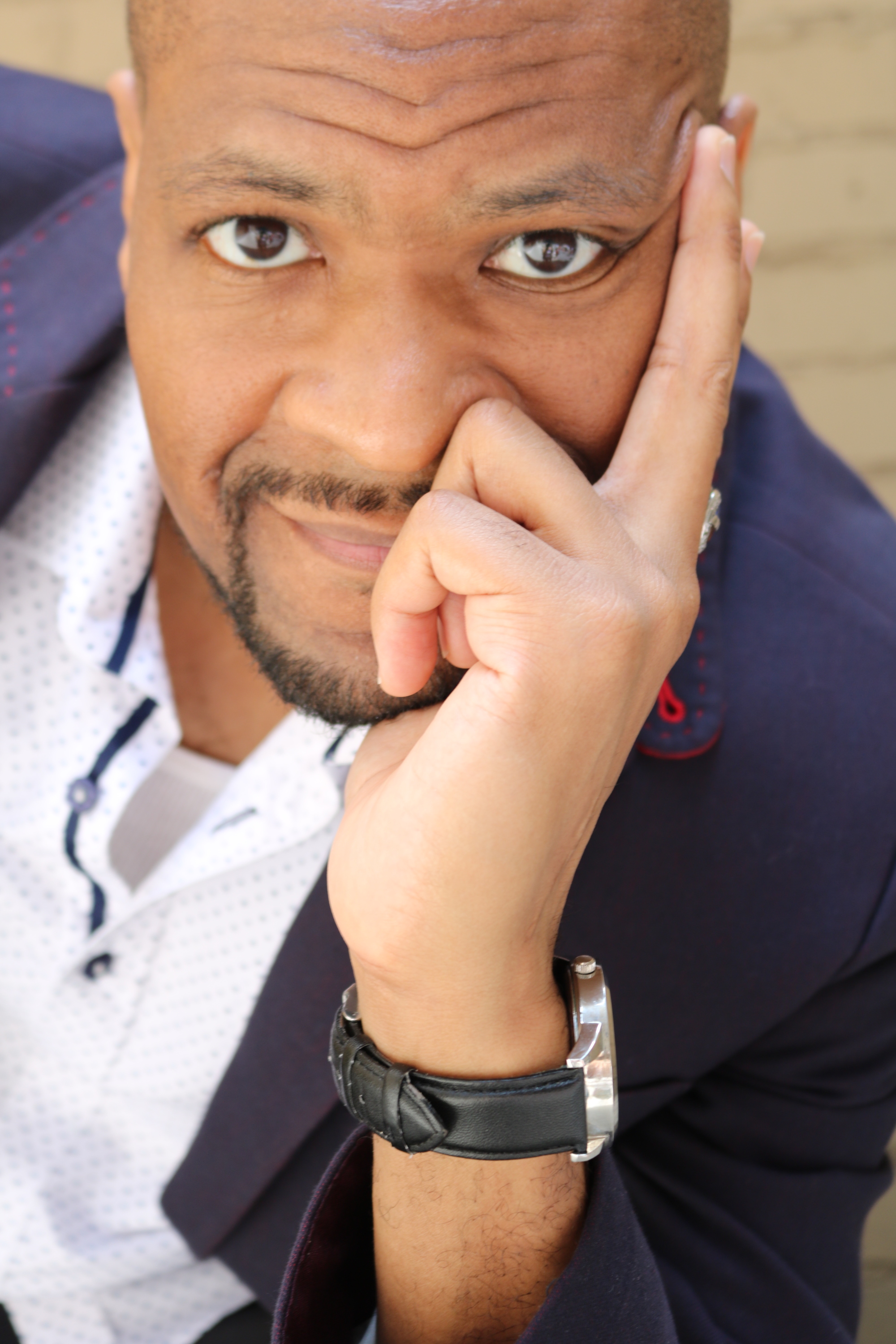 Bilal Alaji was born in New York and currently calls the Bronx home. He is a father to four daughters and enjoys spending time with his family. Alaji is an entrepreneur, investor, mentor, and public speaker. He writes and speaks about Muslim issues and societal problems. He shares his testimony to encourage others to initiate conversation and community.

Bilal can be contacted through his website at bilalalaji.com

Cassandra's' Review-  Following one man's journey is thought prompting and incredible.  To read life facts in the way that another person genuinely feels them really captures the soul.
Posted by Cassandra M at 11/05/2019