“Warner Bros. Home Entertainment provided me with a free copy of the DVD I reviewed in this Blog Post. The opinions I share are my own.” 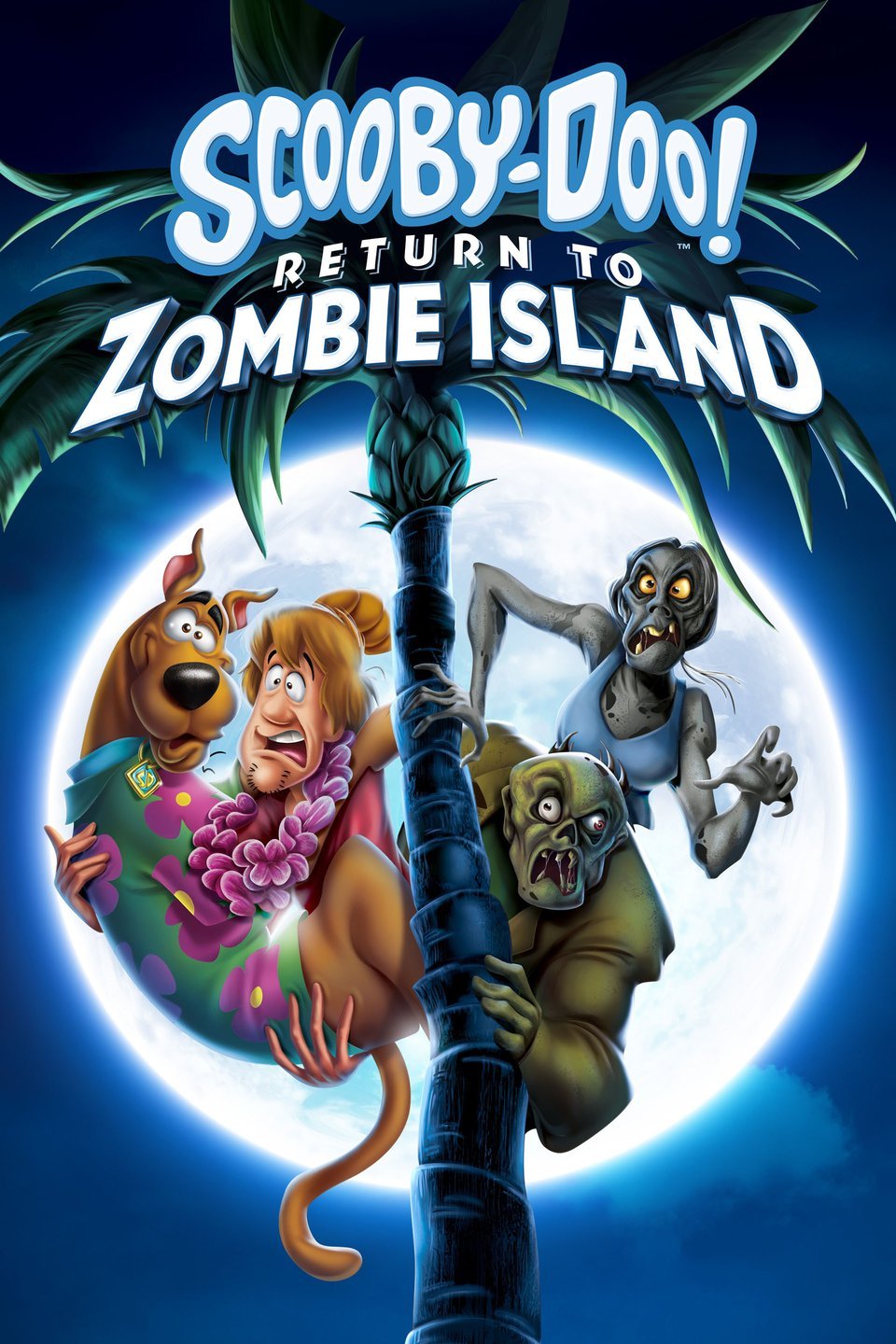 Pack your Scooby Snacks and join the Mystery Inc. gang as the teen sleuths embark on a wild and spooky vacation with zombies and cat people on Scooby-Doo! Return to Zombie Island, an all-new, original film.  A follow-up to the classic, best-selling Scooby-Doo! film, Scooby-Doo on Zombie Island, this new animated adventure finds Scooby-Doo and his pals taking a much-deserved vacation to a tropical island. Instead of getting rest and relaxation, however, they find themselves wrapped up in one of their biggest mysteries yet!  Produced by Warner Bros. Animation, the animated film arrives from Warner Bros. Home Entertainment on Digital starting September 3, 2019 and on DVD October 1, 2019.

On Scooby-Doo! Return to Zombie Island, Scooby-Doo and his pals win an all-expense paid vacation and embark on a trip of a lifetime to a tropical paradise. Their destination however, turns out to be Zombie Island. As soon as they arrive, they realize the place looks strangely familiar and is reminiscent of a trip they took years ago, in which they became wrapped up in a mystery involving zombies.  The gang soon learns that their trip to paradise comes with a price when the zombies re-emerge and attack their hotel.  Will Scooby-Doo and the Mystery Inc. gang finally solve the mystery behind Zombie Island?

“Zombies are a very popular theme in entertainment now and we wanted to create a fun, family-friendly version of this genre for Scooby-Doo! fans. So we brought back a Scooby-Doo! classic and continued the original story but created a captivating new plotline,” said Mary Ellen Thomas, Vice President Family & Animation Marketing. She added, “Scooby-Doo! Return to Zombie Island is an entertaining, original film that will appeal to a wide audience. It’s classic Scooby-Doo! with a contemporary look and feel, a fun storyline and engaging characters. This release is a must for your home entertainment library.”

Warner Bros. Home Entertainment (WBHE) brings together Warner Bros. Entertainment home video, digital distribution and interactive entertainment businesses in order to maximize current and next-generation distribution scenarios. An industry leader since its inception, WBHE oversees the global distribution of content through packaged goods (Blu-ray Disc™ and DVD) and digital media in the form of electronic sell-through and video-on-demand via cable, satellite, online and mobile channels, and is a significant developer and publisher for console and online video game titles worldwide. WBHE distributes its product through third party retail partners and licensees.

Cassandra's' Review-  A spooky treat for any age to enjoy. it's not all creepy because of the lighthearted fun and Scooby doo.  A timeless classic that is so fun to share with my family.